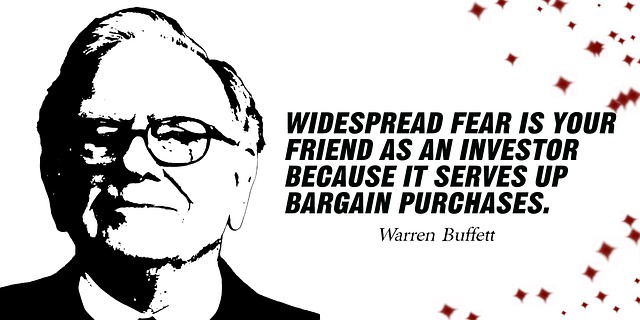 Warren Edward Buffett was born on August 30, 1930. He is an American wealthy businessman and philanthropist. He is widely considered the most successful investor of the 20th century. Buffett is the primary shareholder, chairman and CEO of Berkshire Hathaway and consistently ranked among the world’s wealthiest people. He was ranked as the world’s wealthiest person in 2008 and as the third wealthiest person in 2011. In 2012, American magazine Time named Buffett one of the most influential people in the world.

Buffett was born in Omaha, Nebraska. He developed an interest in business and investing in his youth, eventually entering the Wharton School of the University of Pennsylvania in 1947 before transferring and graduating from the University of Nebraska at the age of 19. He went on to graduate from Columbia Business School, where he molded his investment philosophy around the concept of value investing that was pioneered by Benjamin Graham.

He attended New York Institute of Finance to focus his economics background and soon after began various business partnerships, including one with Graham. He created Buffett Partnership, Ltd in 1956 and his firm eventually acquired a textile manufacturing firm called Berkshire Hathaway, assuming its name to create a diversified holding company. In 1978, Charlie Munger joined Buffett and became vice-chairman of the company. For more about Warren buffett quotes, check this website. 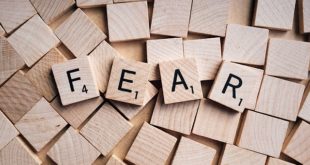 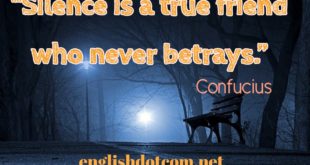 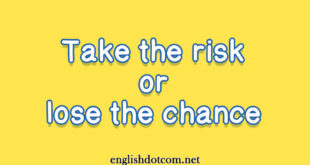 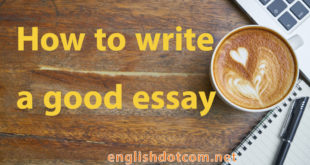 How to write a good essay: 3 essential parts