In spoken English and informal written English, we often use short forms (Contracted forms) of the auxiliaries (am, is, are, have, has, had, will, and would.)

We use an apostrophe (‘) for the missing letter or letters.

Here are some examples of contracted forms (example short form):

→ I’ve got some nice friends.

→ She’s got a new computer.

→ I’ll help you with that exercise.

Here are some more examples of short forms in sentences:

Learn these phrases that mean ‘arrive’ and enrich your English vocabulary. 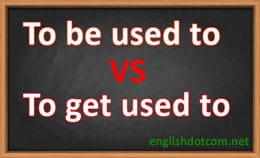 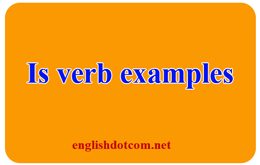 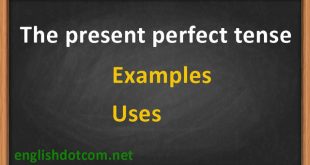 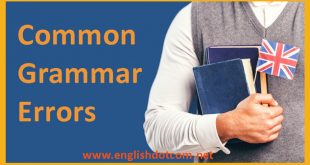