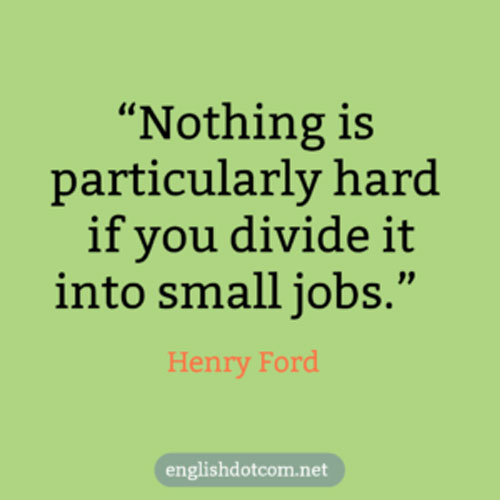 link to What Is Better on Time or in Time? Simple and Good Examples

There are many similar phrases and expressions in English like "on time", "in time", "just in time", etc. So What is better on time or in time? What is the difference between in time and on time? How...