In this post, you’ll learn how to use a variety of linking words and linking phrases. Linking words and phrases are also called transition words, connective words, or linking devices.

Generally, linking words and phrases like conjunctions and prepositions are used to express connections of contrast, concession, purpose, cause and effect, addition, etc. 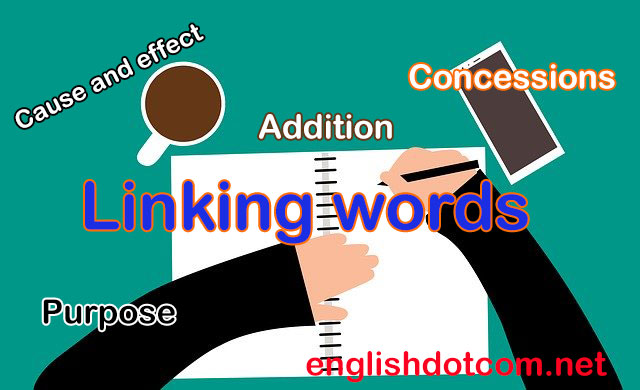 In order to and so as to are formal ways of expressing purpose.

The expressions with the aim of and with a view to are normally used to express purpose in a formal way.

If not only is placed at the beginning of the sentence, subject-verb inversion is obligatory.

Although /though/even if/ even though + subject+ verb

Despite / in spite of + noun

Most learners of English need linking words and phrases for either grammar tests or writing assignments or tests. 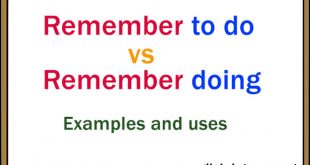 Remember to do vs remember doing: 6 clear examples and uses 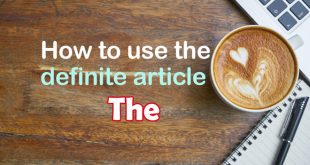 How to use definite article: 13 highly important uses with clear examples