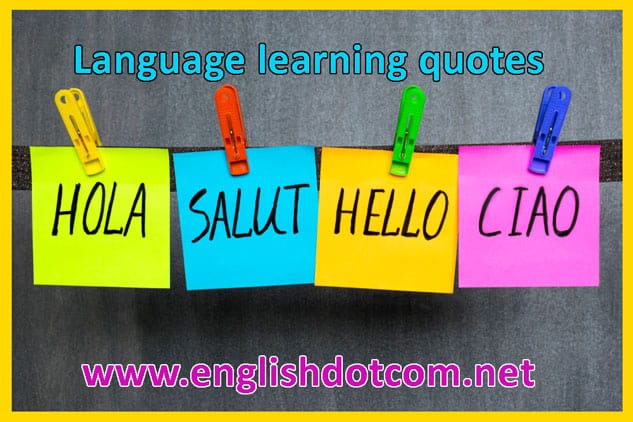 If you are looking for inspiration to learn a language, these language learning quotes are completely perfect for you.

“Language acquisition proceeds best when the acquirer is “open” to the input, not “on the defensive”; not anxious about performance.” Stephen Krashen

“We should learn languages because language is the only thing worth knowing even poorly.” Kató Lomb

“You can never understand one language until you understand at least two.” Geoffrey Willans

“The tongue is the only tool that gets sharper with use.” Washington Irving 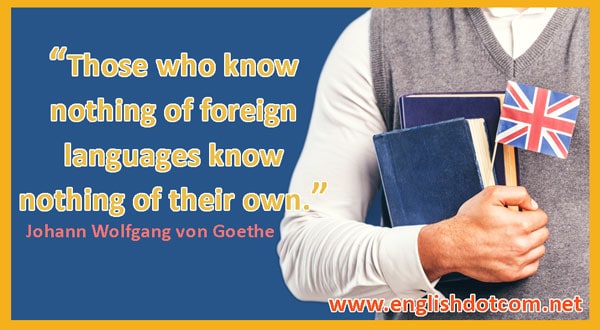 “Never make fun of someone who speaks broken English. It means they know another language.” H. Jackson Brown, Jr.

“To have another language is to possess a second soul.” Charlemagne

“A language is not just a body of vocabulary or a set of grammatical rules. Every language is an oldgrowth forest of the mind.” Wade Davis

“No man should travel until he has learned the language of the country he visits. Otherwise he voluntarily makes himself a great baby; so helpless and so ridiculous.” Ralph Waldo Emerson