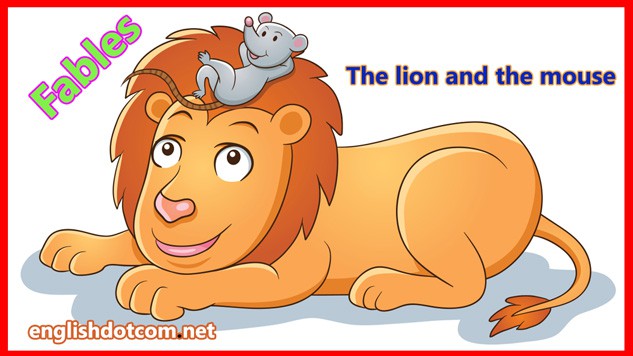 What is a fable story?

A fable is a story intended to teach a basic truth or moral about life. The characters in fables are often animals.

Here are 2 famous fables with morals:

Fable 1: The lion and the mouse story

Once upon a time, one afternoon, while a lion was sleeping peacefully after eating a heavy meal,  an active little mouse started to jump around on his body.

Without wanting to, the mouse woke up the sleeping lion, which quickly grabbed him with his huge paw. When the lion was about to swallow the mouse, the mouse asked for forgiveness and promised the lion to pay for the favour one day.

We should be thankful to those who help us.

Fable 2: The frogs and the dry swamp 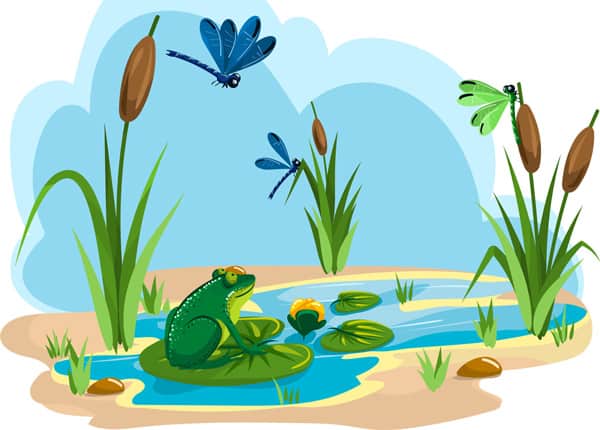 Two frog friends lived in a lovely swamp. In the summer the swamp became dry. The two frogs had to leave it and look for a new one.

Along the way, they discovered a well full of water. They were very excited when they saw the well, and one frog said to the other:

“Why not going down into the well? We can make our home there.”

“But, if the water dries out in the well, too

Here are some very short stories with morals.