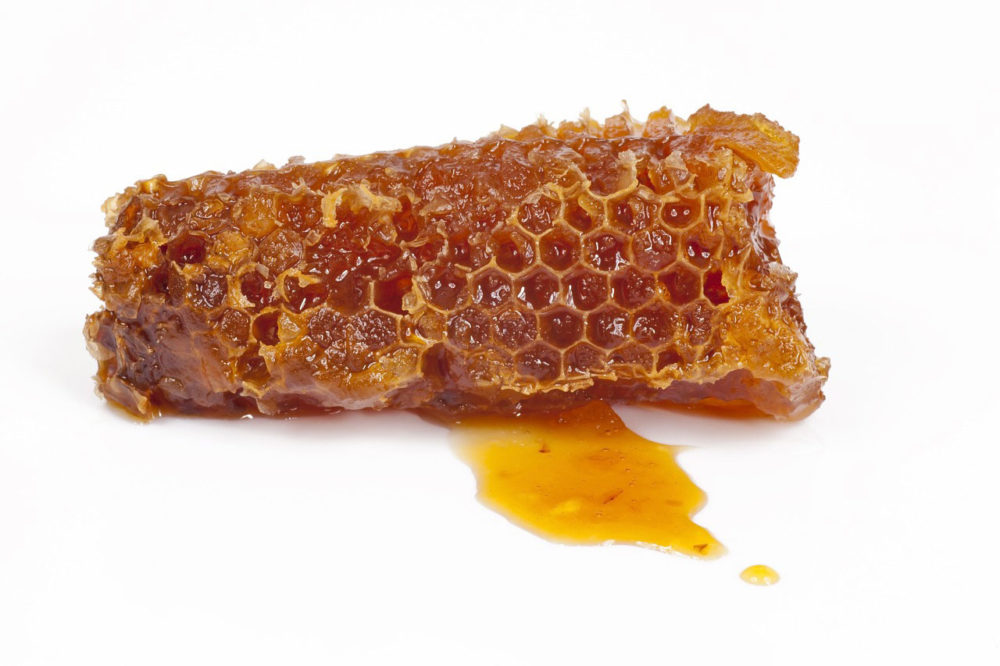 What is a fable story? What is the best definition of a fable?

Generally, a fable is a short story whose characters are animals. A fable teaches a moral lesson.

There are various fable stories in English, but ‘The Flies and The Honey’ is an example of a fable story that teaches both kids and teens a good moral lesson.

Fable story in English: The flies and the honey

The Flies and the Honey is one of Aesop’s fables, which are moral stories for kids as well as teenagers.

Here is the fable: (Aesop’s fables/ fable story for kids)

The Flies and The Honey-Pot Story, best fable story with moral

One day, a group of flies discovered a honeycomb from which honey was leaking out.

Without being careful and thinking twice, they excitedly hurried over to it so as to eat some honey.

The honey was so delicious and sweet that they could not stop eating it until it was all finished. Meanwhile, their little feet became stuck together with the sweet honey.

The flies could not fly again as they were so strongly stuck in the honeycomb. Almost drowning in this treasure they exclaimed:

” Because we wanted to eat all the honey at one pleasurable moment, we will remain trapped. Poor us! We are going to die here!”

The moral of ‘The Flies and The Honey’ is as follows: Lack of control over our deeds can lead to unpleasant consequences.

This is only a short fable story example. Here are more short stories with morals